4a. Manufacturers can put labels on their supplements, talking about its health claims (what happens when you take the supplement and other food or food components) , its nutrient contents (how much nutrients the supplement can give), and its structure, describing how a product may affect the organic or the body.

4b. Somewhat. The Health Sciences Authority controls the flow of Chinese Proprietary Medicine into Singapore by issuing licence and testing of drugs before they are sold to the market.

1) Styrofoam contains a lot of air pockets. When dissolved in acetone, the air pockets are released and only the resin is left. That is why it is “solid and much denser”, because the air pockets, which makes it less dense, are no longer there. 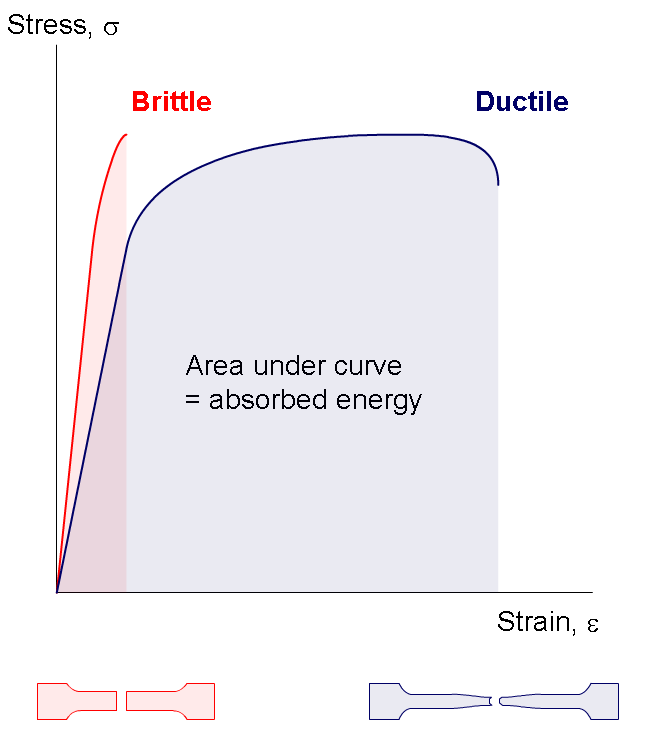 2b) Weak but extensive dispersion forces allow the molecules to slip past one another, allowing flexibility. The linear arrangement also allows for greater strength.

4c) Hard contact lens are easier to wear and clearer, but it is more uncomfortable. It is usually prescribed to astigmatism cases and to correct bi-focal problems. Soft contact lenses are more comfortable and stays in place better. Oxygen is allowed to pass through the contact lens to the cornea due to the flexibility of the soft contact lens when combined with water. (Reference)

2b) The amount of nitrogen oxide produced by the automobiles will be reduced.

2c) Less electricity is being used, and the water would be cleaner and less polluted from chemicals arising from the detergents and other chemicals. Less resources also will be used to clean that “dirty water”.

2e) Reduces transportation. But this answer is not always true, as some plants that are required for subsistence may not be native. Therefore, greenhouses must be built, which requires massive amounts of energy creation.

4) According to the Department of Environmental and Climate Change in Canada, Canada has taken several steps since the early 1980s (it has detected acid rain in the 1960s) to reduce its acid rain problem. Among these are:

– Signed the US-Canada Air Quality Agreement of 1991, which led to the monitoring of emissions, reduction of sulphur and nitrogen oxide emissions

In Singapore, we generally do not have acid rain. However, haze (air pollution) is a major problem in Singapore. Haze is created by the mass burning of forests in Indonesia. This is usually done at the start of the farming season, when Farmers burn the land to make the soil more fertile for the next batch of crops. Haze disrupts daily activities, reduces visibility and aggravates health issues for those who are particularly susceptible to air pollution.

1) Chlorine tablets, distillation and filtration. In terms of cost, a good filter bottle or straw may be more costly as compared to distillation and the chlorine tablets. Chlorine tablets can be easily bought from convenience stores and distillation can be easily done using a portable stove and a messtin. In terms of effectiveness, a good filter may be the best option to purify water as it is able to filter out bigger unwanted particles and kill bacteria. However, it needs to be regularly replaced. Using all three methods will be the most effective in killing pathogenic bacteria and purifying water.

2) Desalination is more costly and energy intensive. It is usually done by energy rich countries.

4) Water soluble vitamins are polar. They are able to form hydrogen bonds with water molecules.

Fat soluble vitamins are non-polar. They are hydrophobic and dissolve in other non-polar substances.

a) Exothermic. Requires energy to start the combustion.

b) Endothermic. Heat from the skin transfers to water on the skin. Heat is converted into kinetic energy i.e. gas molecules are moving.

a) It has a knocking characteristics of 98% isooctane & 2% n-heptane.

b) No, we are not able to tell if it contains oxygenates.

The ozone layer or ozone shield is a region of Earth’s stratosphere that absorbs most of the Sun’s ultraviolet radiation. Save the ozone layer before we get permanently sunburnt